sim-locher Version 1.0.0 has been released 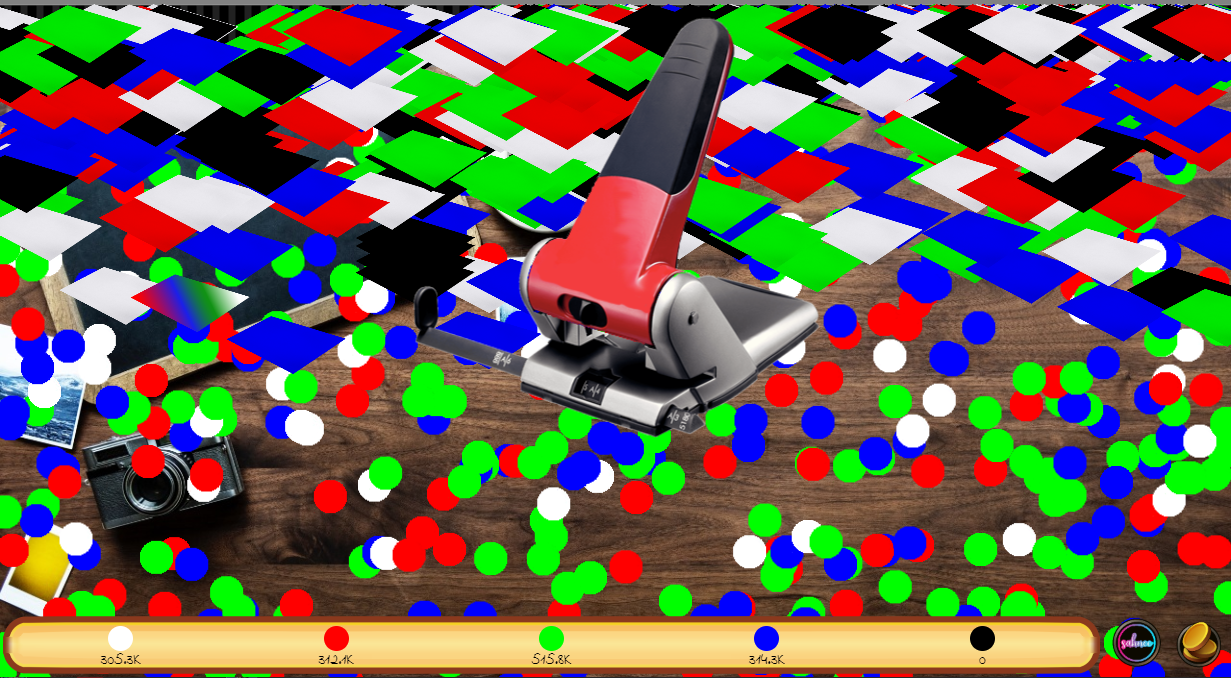 With the first full release of sim-locher, we bring you cloud features as well as improved gameplay.

To allow you to record your progress across all devices, we’ve included cloud syncing for sim-locher. To use this, you’ll need a sahnee.dev account. Now open sim-locher from your game library directly on sahnee.de and make sure you are logged in by tapping the “Sahnee” button.

If you also log in on two different devices with the same account, the game state is synchronized across these devices. The score can be deleted at any time from the settings menu.

Also, a Sahnee account allows you to post your high score to the global sim-locher leaderboard to see if you are among the top 100 office kings. Participation in the leaderboard can be disabled in the settings.

Should you ever be on the road and just have no network, sim-locher can now be accessed offline! This feature is available as long as you have played the game on the device for a longer period of time.

And best of all, you can also install the game directly as an app. – On Android, when you open the game, you’ll see a notice that this website can be downloaded as an app (see image to the right). On iOS devices, it can be added to the home screen in the typical way.

So if you’re stuck at a point where the next upgrade costs far too much confetti to afford in any apparent time, it may make sense to reset the game and try to get further in another attempt with boosted confetti production this time.

sim-locher Version 1.0.0 has been released

With the first full release of sim-locher, we bring you cloud features as well as improved gameplay. NEW: Cloud Storage & Leaderboard: To allow you to record your progress across all devices, we've included cloud syncing for sim-locher. To use this, you'll need a...
Read More

sim-locher version 0.9.16 has been released

With version 0.9.16 we have added awesome new features, additional content and more to sim-locher for you to enjoy. NEW: Achievements: In order to track e.g. how many times you've already tapped on your puncher or how many upgrades you've aquired over the course of...
Read More

The gaming hub of Sahnee - sahnee.de - is now live. Players now have the opportunity to sign up for a free account on the site to extend the functionality of our games. An update for sim-locher is currently in the works, enabling players with a Sahnee account to save...
Read More